MX / Rest Of The World

Merida, better known as the white city, located in the Yucatan Peninsula, is a land that is characterized by many natural riches, gastronomy, and a mixture of colonial architecture that make it a favorite destination for travelers. One of the main characteristics of this place is the hospitality of its people and the friendliness of its people, besides remembering that it is also known as one of the safest cities in the world.

This beautiful city receives tourists with its warm-humid climate ideal for a walk along its famous avenue "Paseo de Montejo" that starts from the neighborhood of Santa Ana and ends at the exit to Puerto Progreso with a distance of approximately 6 km.

This avenue contains constructions that belonged to the wealthy characters of the Yucatan of the 19th century, designs inspired by the French boulevards, and with enormous trees give it a special touch, and it complements with its emblematic monuments that represent part of the history of the state. The name Paseo de Montejo is in honor of the founder of Merida, Francisco de Montejo y Leon (El Mozo), who has his monument that begins this exciting and attractive avenue.

Another outstanding attraction of the city are its wide and colorful parks that stand out with their showy churches with colonial touches that incite to visit them, most of them are located throughout the city and at distances considered that allows to travel each one and in turn take advantage of trying some delicious Marquesitas; a crunchy dessert typical of the state of Yucatan with a unique and unmatched flavor, which become among the favorites of people who try it for the first time, accompanied by jam, cajeta and even grated ball cheese make it one of the most consumed typical desserts in Merida.

Merida, the city of culture.

When it comes to art, Merida offers a lot of museums that are full of a lot of history. Named as the cultural capital of the southeast we can admire its imposing museums that take us to know the past of Yucatan, as well as its majestic theaters and open-air shows that come out the local traditions for the delight of the tourists. Without a doubt, when traveling to the peninsula, these are places that must be visited regardless of the reason for the trip, whether it is for business or pleasure, in order to make the experience even better.

Among the outdoor activities to do either with family, friends and even only, is the one named "Merida on Sunday" which consists of a series of activities and events that start from the zocalo of the city  whereabouts the cathedral dedicated to San Ildefonso, this beautiful church considered the largest in the Yucatan is witness to the traditional dances of the region.

The Jarana is the name given to the traditional dance of the Yucatan Peninsula, which gives way to the beating of the timbales that mark the beginning of this colorful dance while you can appreciate the beautiful mestizos, beautiful women wearing their elegant dresses called "Huipiles" that are complemented with jewelry and colorful ternos. And on the other side you can see the gentlemen with their typical guayaberas and an upright pose reminiscent of the indigenous solemnity, they invite the beautiful mestizas to dance to the rhythm of the zapateo (rhythmic footwork) that reminds us of Andalusian flamenco.

Another activity you can do in "Mérida in Domingo" is to take a ride on the bicycle route, this route that connects the cathedral with different parks that extend to the Paseo de Montejo. Without a doubt these events are a success because they also add the option of being able to eat typical food from the region or buy a handicraft at the stalls located in the main park.

Something very important in Yucatan is its exquisite gastronomy that has a wide diversity of dishes made with ingredients from the region that give it a unique and special flavor for the palate of people who try it. The Yucatecan cuisine is the sample that when mixing the Mayan traditions in the dishes with European styles put it as one of the best in the world.

The most peculiar thing about the gastronomy in Yucatan is that the foods have specific days and times to be consumed, clear example the dish Beans with pork that by tradition is consumed on Mondays, and its famous Cochinita Pibil that is consumed on Sundays, although really they can be eaten any day of the year and even consume in the main markets of the municipalities of the peninsula where other foods are found, like lemon Soup, Eggs Motuleños, Panuchos Yucatecos among others; Something to emphasize is that in times of holy week where by religious beliefs one does not eat meat you can eat some rich Papadzules or some rich Seafood as it is the Fish to the Tikinxic, without a doubt this state is full of wonders even within the kitchen.

Yucatan and its majestic beaches

The natural riches in the Yucatan Peninsula are endless, clear example of its many beaches that are located between the Caribbean Sea and the Gulf of Mexico are attractions offered by this wonderful land in which we mention the most important as is Port of Progreso a port city that is growing with its attractions offered, its famous boardwalk and its white sand beaches that contact with the sun make stand out as well as its cruise stop during the year in offering the best tourism, local, national and international. Celestún is another outstanding beach that is known for being the home of thousands of pink flamingos that make Celestún's ecosystem unique by combining salt water with fresh water from the estuary. Without a doubt, these beaches are places that no one should miss on their journey through the Yucatán.

Yucatan, a state that has practically everything and is recognized worldwide, is undoubtedly one of the states with the best tourist influx, for its marked characteristics of being a safe place both day and night and also have a wide variety of activities to do. 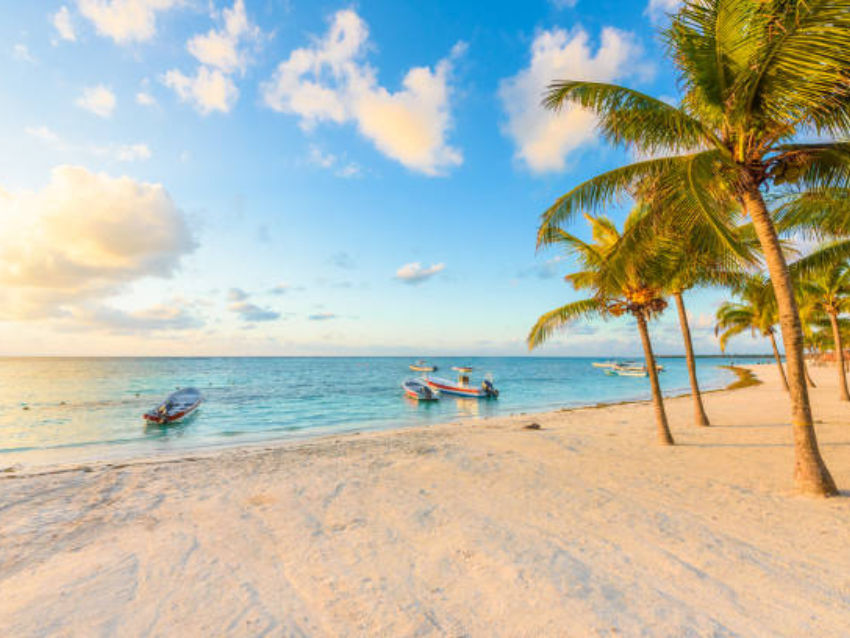 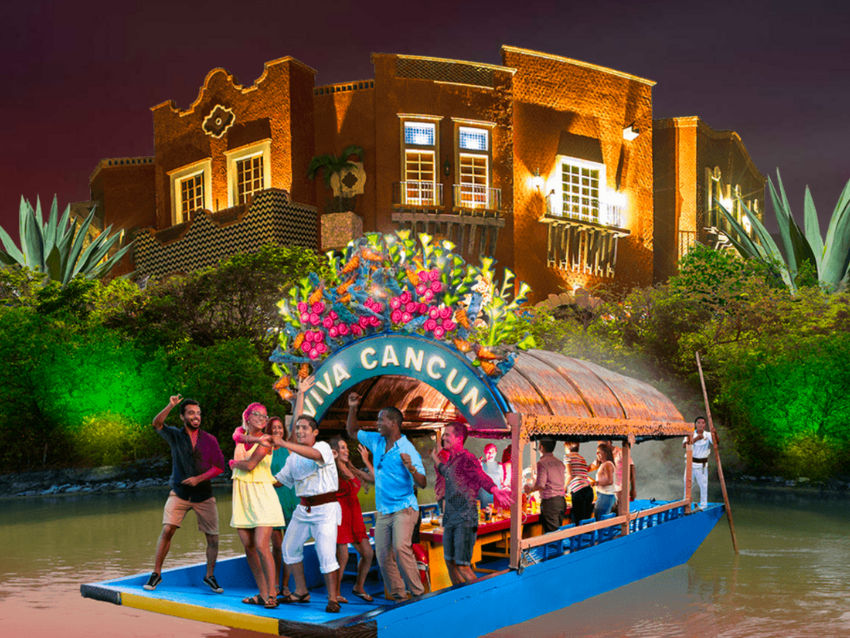 Get to know Xoximilco Cancun by Xcaret

Experience a spectacular floating Mexican party on the Xoximilco Cancun by Xcaret Tour. Learn more about this unique experience where you can enjoy live music, typical Mexican dishes, dancing, and muc... 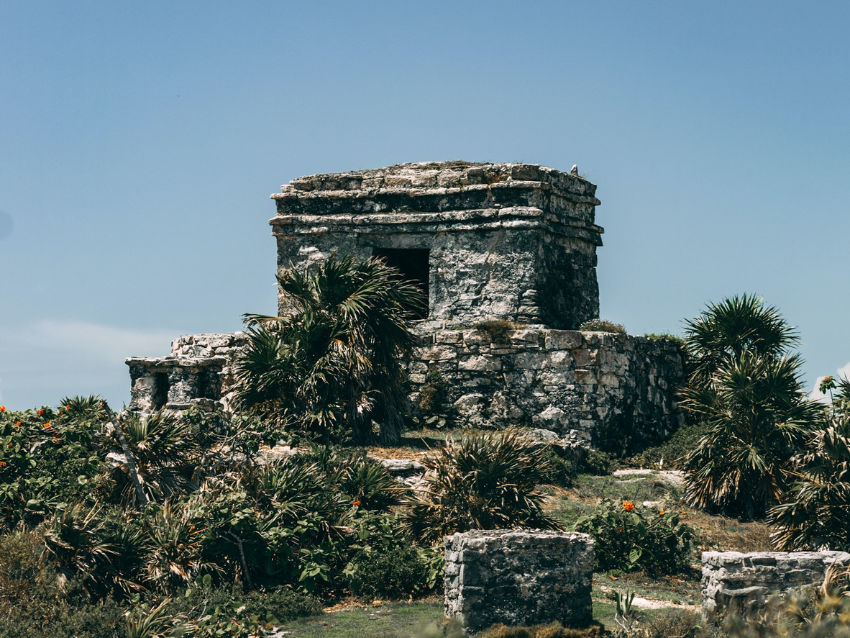 How to get from Cancun Airport to Tulum

Everything you need to know to get from Cancun to Tulum. Prices, schedules, locations, recommendations, and more.... 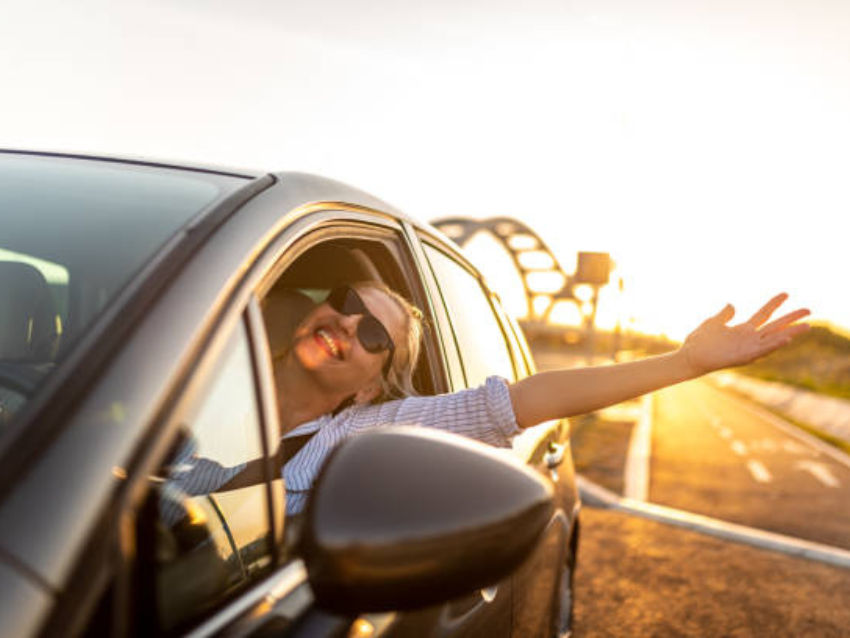 Everything You Need to Know Before Renting a Car in Mexico

Go To The Top Now

Locations in the United States